Featured in Guardian Week ‘It should be the last option, not the first’: what's behind the rise in Tasering? -16 February 2019 by Sally Williams


“If you are vulnerable in any way, you’re more likely to be Tasered because of the officer not understanding what’s going on,” says Sophie Khan, a solicitor advocate who specialises in Taser-related injuries. In other words, a police officer may see the combative behaviour – not obeying commands, or aggression – and not the underlying cause behind it: a learning disability, perhaps, or mental breakdown. 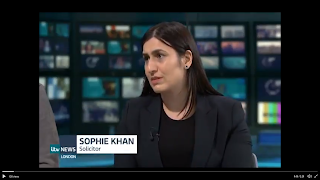 
Nick Ferrari told a lawyer who specialises in representing people who are injured by tasers that she knows nothing about policing.

The Chief Constable of Northamptonshire Police has announced he is to offer tasers to all his officers who want one.
And when lawyer Sophie Khan said she didn't think tasers were the answer, things started to get very heated.
Ms Khan insisted that if an officer was dealing with a person with a knife then the Territorial Support Group - the specialist officers who do carry a taser.
But Nick pointed out that these incidents happen very quickly and in rural Northamptonshire, there would be no time to get specialist officers to the scene.
Nick asked again what an officer without a taser should do if someone is coming towards them with a sword and her response was: "Ask him why he's got a knife. Ask him to put the knife down."
That led Nick to tell her: "I think you are to policing what I am to ballet dancing.
"You haven't got a clue have you, respectfully, of actual policing?
"Your knowledge of law I'm sure is exemplary, but actually out on the streets, you ask him what he's doing? He's coming at you with a sword!"
It was a remarkable row - watch it at the top of the page.
https://www.lbc.co.uk/radio/presenters/nick-ferrari/nick-ferrari-furious-row-with-lawyer-tasers/
Posted by Sophie Khan at 10:28 No comments:

Comment in Daily Mirror - Saturday, 21 January 2017 - Should the police use Taser in this case?

Should the police use Taser in this case? 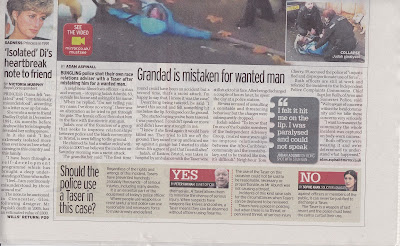 Former Premier League footballer Dalian Atkinson has died, aged 48, after being shot with a Taser by police at his father's house.
Sophie Khan, a lawyer specialising in Taser injuries, explains to presenter Matthew Price her concerns about Taser training and regulation in the UK and questions the amount of force used by the police.
(Image: Dalian Atkinson. Credit: Getty Images) 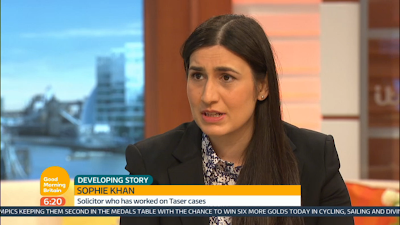 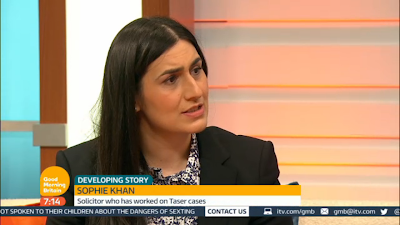 http://www.express.co.uk/showbiz/tv-radio/700481/Dalian-Atkinson-Taser-Telford-Police-Federation
Posted by Sophie Khan at 13:10 No comments: 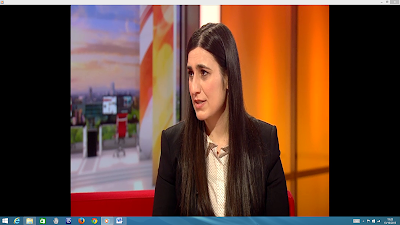 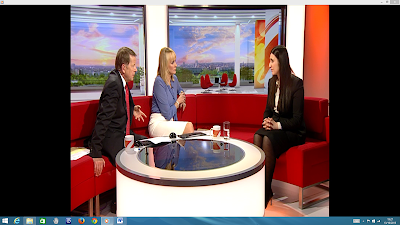 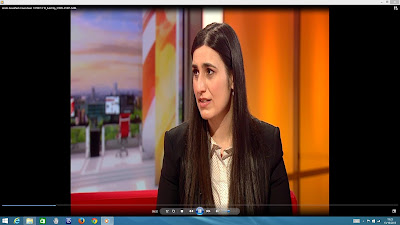